Which Restroom Trailer Should I Buy? 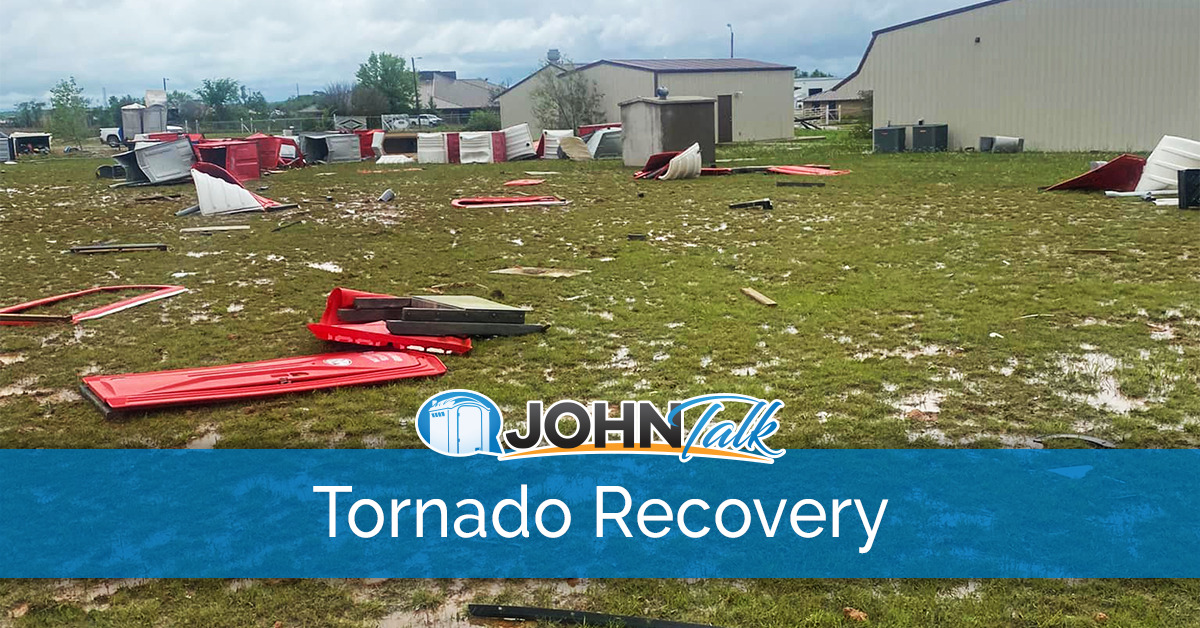 Nine years ago, Matt Gates and his wife Rebecca took a leap of faith. They used their savings as a down payment on a portable restroom business, Clean Sweep in Seminole, Oklahoma. There have been ups and downs, but Matt and Rebecca have nearly doubled their business since purchasing it. However, on May 4, 2022, Clean Sweep was in the path of a destructive EF-2 tornado and sustained damage.

Standing alone in the aftermath, looking at debris where his portable toilets once stood, Matt took a few photos and posted them to the Facebook group Portable Toilet Network “PTN”. 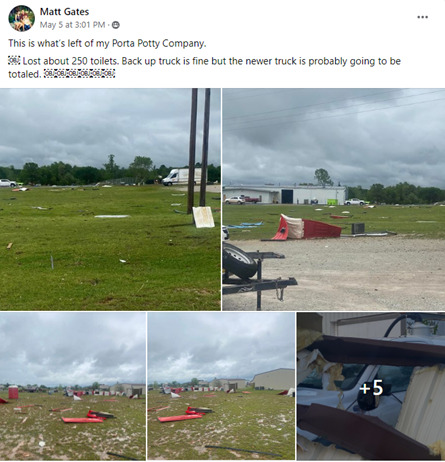 Looking back, he can’t even remember why he shared that moment, as he’s not very active on social media. So, Matt was stunned when he saw responses from suppliers and PROs offering to donate toilets and supplies.

Here is a sampling of the replies:

At the time of writing this article, he has far from recovered, yet his faith remains stronger than ever, and his experience has transformed his view of the portable toilet industry.

Matt and Rebecca had saved up a little money to build a house. Instead, they put it down on a portable restroom business. Matt’s dad owns Seminole Chemical and Supplies, so Matt was familiar with the challenges and joys of small business ownership. Over the years, Matt worked hard to create an honest and dependable business. At the same time, his family grew to include five children.

Three years ago, their work truck was struck by lightning. As a result, the insurance company dropped them. Faced with a difficult financial decision, Matt didn’t insure the units in the yard.

“In reflection, this was a mistake,” he said. “I am a father of five and had to make a choice. My advice is if you are a business that does not have the funds to replace at least half of your inventory, I highly recommend having good coverage.”

After avoiding severe damage from a high-end EF-1 tornado on May 2, 2022, another one came through nearly 48 hours later. This time, Seminole, Oklahoma, took a direct hit from an EF-2 twister that was a mile wide at times. Storms and flooding continued afterward. A short time after the evening storm, Matt arrived at his Clean Sweep business location.

The yard that once held over 200 portable restroom units was empty. The roof of Matt’s office and storage building, including an I beam, landed on top of Clean Sweep’s main pumper truck. Pieces of toilets were scattered across the area, including in the parking lot of the local Walmart, about a mile away. Matt said his first look at the devastation was overwhelming.

“It was so deflating to see all that hard work just literally blown apart,” he said.

He said, “I was just standing there alone looking at my livelihood scattered all over the place and just posted.”

In the following days, Matt dealt with the aftermath and struggled to keep his morale up. Many parts of the town were without water and power for a week. And the local body shops were overwhelmed, so truck repairs couldn’t happen immediately.

At one point, Matt said to his wife, “What did we do to deserve all of this? I try to be a good, fair person.”

Rebecca replied, “I do not know how but we will be okay and even better off once it is said and done.”

The Portable Toilet Industry Rallies Around One of Its Own

A few days after posting on Facebook, Matt got back online.

“When I saw the post days later, it was overwhelming. I must admit, I started to cry,” he said.

The post had dozens of responses and offers of help. Within days, the first truck showed up and began unloading porta-potties at Clean Sweep. Matt had donations from two different people dropped off at the same time. They’ve received 68 donated units and other products, such as chemicals and hand sanitizers. Matt also had 12 units stored in Ada, Oklahoma, about 40 miles away, and he’s using those to keep his business running.

But handicap-accessible units are in short supply. Fortunately, Matt’s collaborating with a neighboring company to continue to serve those needs in his area. In the meantime, family and friends gathered toilets and parts scattered from the tornado. They haven’t been able to piece together any complete restrooms, but they are saving the units for spare parts. Matt was able to remove the debris off of their main truck. It has a broken back windshield and a lot of body damage. But it still runs.

The building is partially destroyed, and the Gateses are waiting on an engineer to assess it for damage. Even more than a month later, everything is still being cleaned. Matt spends daytime hours running Clean Sweep and his father’s business, and they work on the building on nights and weekends. Right now, they’re using a friend’s yard across town until they can repair or rebuild the structure.

Running on Fumes Fortified by Emotional Support and Faith

Physical destruction is one thing. But not being able to provide a service to your community when needed is, in some ways, a sharper sword.

Matt said, “It was very humbling and difficult to see all the business I lost. We are very thankful that other companies were able to help those in need.”

Although many people asked if Matt started a GoFundMe, he said, “Even though this is a massive blow to our lives and income, I just did not feel right accepting money. I knew God would provide, and did he ever.”

Blessed and Moving Forward as a PRO

As most portable restroom owners know, even when the worst happens, all you can do is dig in and work harder. But Matt’s view of the industry “has been transformed.”

“When I saw all the responses, I was like, this industry is amazing,” he said. “The generosity has kept my business running. It has kept me running. It has been such a bright act of kindness in such a dark and confusing place. It put a smile on my face and continues to do so. I cannot say thank you enough to feel like it’s sufficient.” 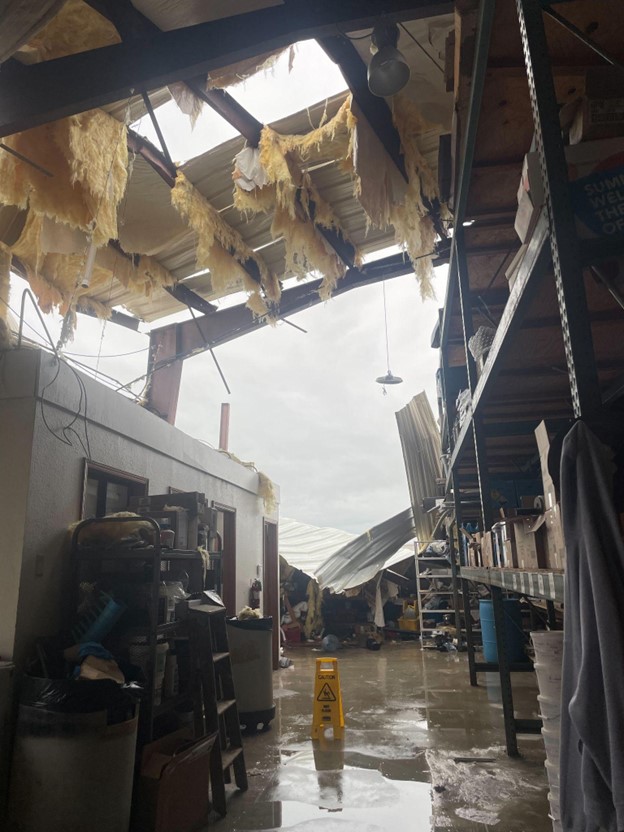 Inside the Clean Sweep shop 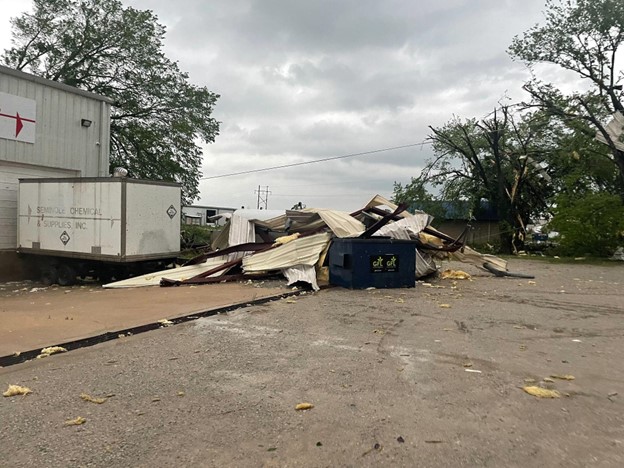 The pumper truck is under this debris 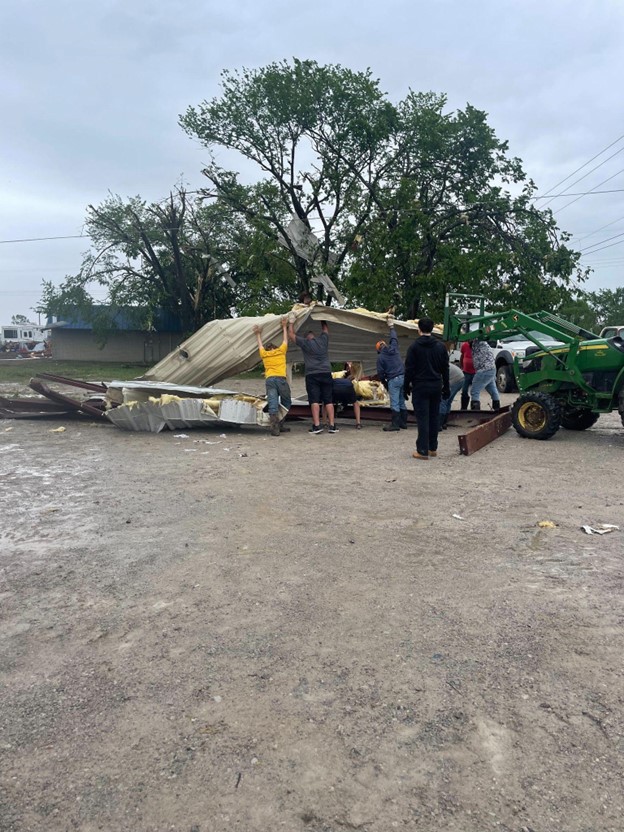 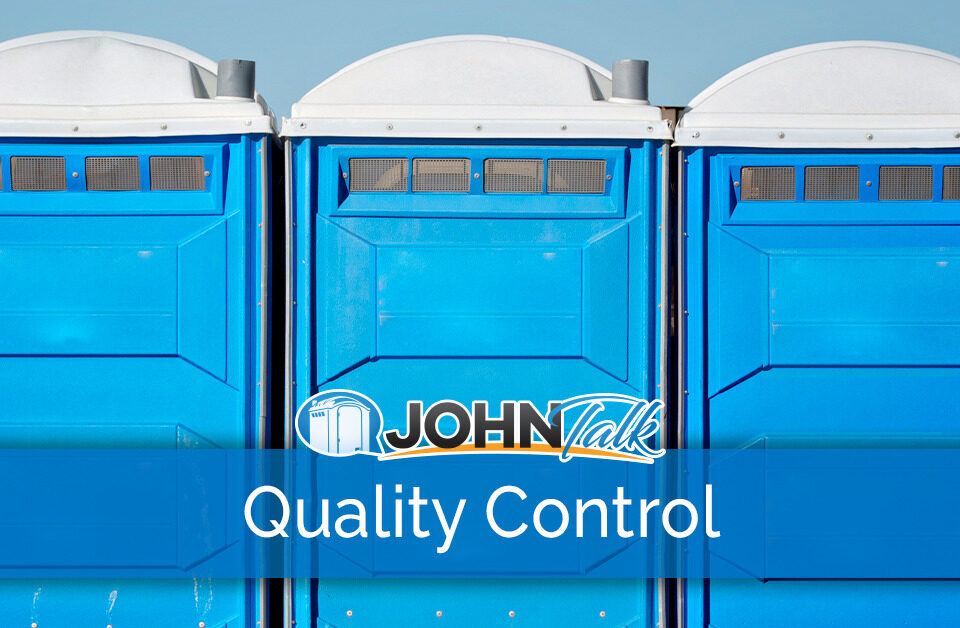 Pulse of the PROs: How Do You Maintain Quality Control in the Field? 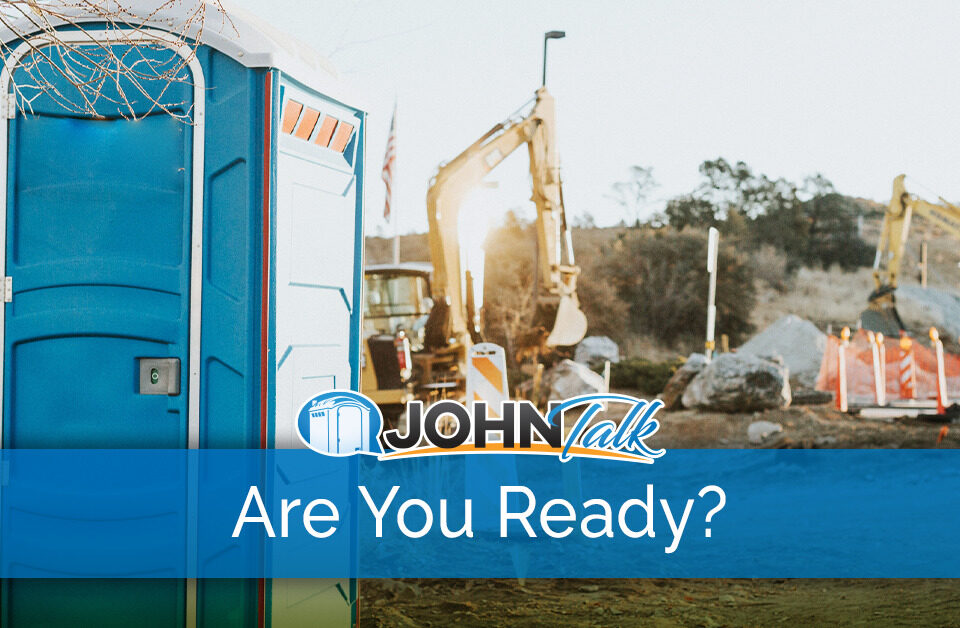 Getting Ready for Another New Season 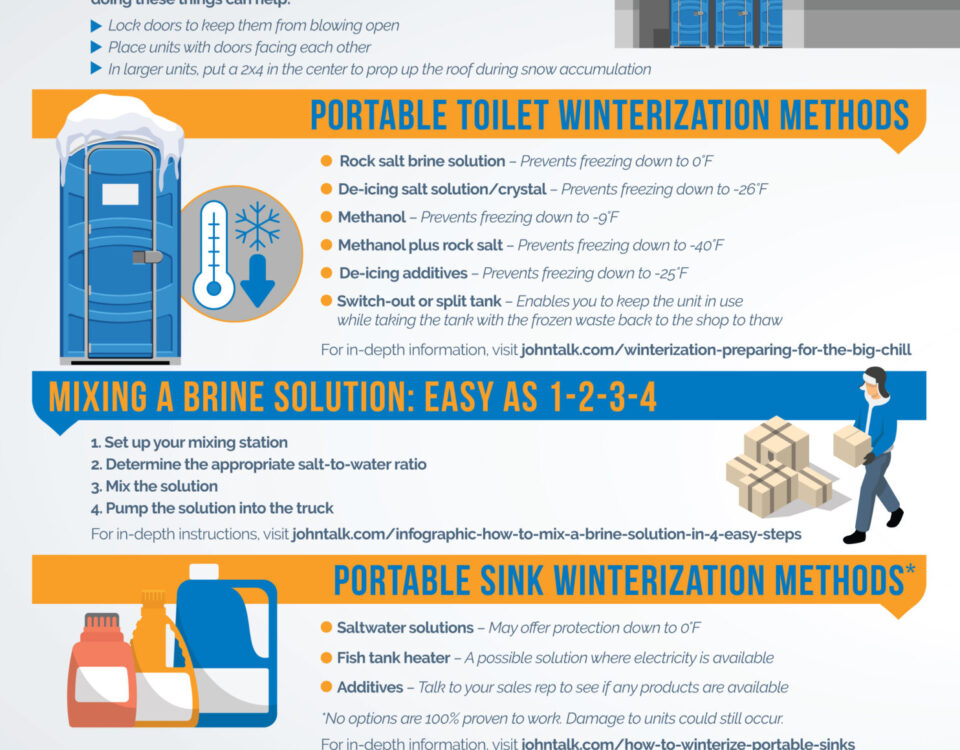